Dr. Goradia received her medical degree in 1995 from the University of Virginia. She then did her Pediatric residency training at the University of Oklahoma, during which she received two teaching awards. After training, she worked in Baltimore, MD as a pediatric hospitalist, specializing in the care of hospitalized children and covering a neonatal intensive care unit.

In 1999, she relocated to Roanoke, VA with her husband, where she worked in a teaching pediatric outpatient clinic, and as a hospital attending physician. She joined Glen Allen Pediatrics in 2002. She is a fellow of the American Academy of Pediatrics, and a diplomate of the American Board of Pediatrics.

In her free time, Dr. Goradia enjoys activities that include running, skiing, and spending time with her two children.

We love Wiley and Arkin, the staff and doctors are wonderful!

"Dr. Arkin was my pediatrician until age 21 and now he is my child's doctor! We love this practice - it is small, everyone remembers you by name, the other doctors have also been great when we've seen them, and the nurses & front desk staff are top notch!"

"We have been coming to see Dr. Arkin for 10 years with 3 kids and we still simply adore and trust him! He keeps my kids laughing and is always relaxed and truly loves his job."

Great staff all around very happy with our choice.

Dr Arkin is one of the best doctors I have ever meet. 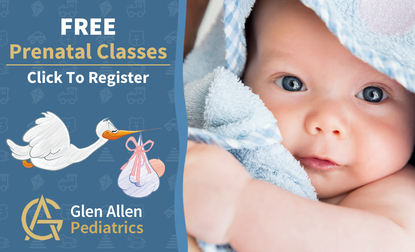